The second stage of L’Impératrice’s Odyssey, ‘Agitations Tropicales’ transports us further into the band’s quirky universe.

The Parisian sextet with disco-funk influences immerses us in a universe that combines classical instruments and electronic machines. The sensual voice of the singer takes us on a journey to distant lands. Revealed in 2012 with their first eponymous EP, the group has since released four albums including 'Sonate Pacifique' (2014), 'Odyssée' (2015), 'Matahari' (2018) and 'Tako Tsubo' (2021). 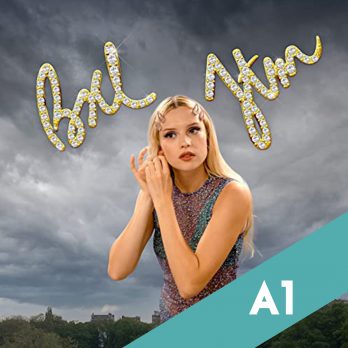