‘Les séquoias’ is a ‘fuzzy song’ as Pomme describes it. ‘The song was just talking about some vague thing, the more it went on, the more I realized that I felt like I was talking about the planet and what we are doing to the planet. It gradually became in my head a song that talks about ecology’.

Claire Pommet (aka Pomme) is a 23-year-old singer-songwriter who splits her time between Paris and Montreal. Her first album, 'À peu près', released in October 2017, received critical acclaim and was the logical follow-up to EP 'En cavale' (2016). Over the last three years, an extended tour involving more than 300 concerts allowed the public to meet the musician and artist, in all her honest truth. Her success has increased, as evidenced by a sold-out Trianon (Paris) on 16 January 2019. Her new album, 'Les failles', was released on 1st November 2019. The reissue, 'Les Failles Cachées', was released on 14 February 2020. 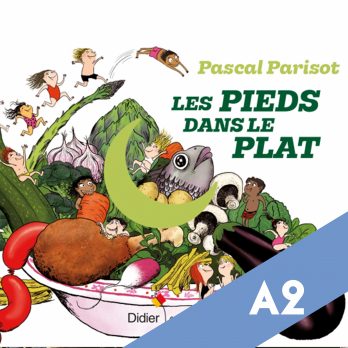