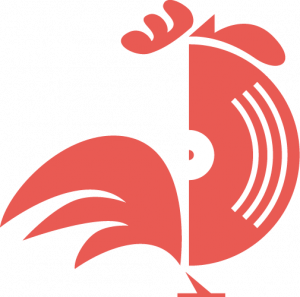 What The France is a recommendation brand created by CNM (Centre national de la musique) to shine a light on the finest music made in France.

As streaming breathes new life into the musical economy, the CNM decided to develop a tool specifically adapted to these new modes of consumption and to create a dedicated website, playlists and branded events to present the most exciting new music coming out of the French music scene.

On the 1st November 2020, Le Bureau Export was absorbed by the CNM (Centre national de la musique) which has taken on and aims to further the Le Bureau Export’s objectives

What The France is powered by