Angèle shares her love for Brussels through her latest song ‘Bruxelles je t’aime’. The song depicts the singer’s sadness at spending less time in Brussels than she would like, since she now lives in Paris. The track features both French and Dutch lyrics, perceived to be a reference to the political debate between the north and south of Belgium.

Angèle Van Laken, known as Angèle, is a Belgian songwriter, performer and musician. In 2017, she published 'La Loi de Murphy' on YouTube and became the new phenomenon of French-language song. Her freshness, the staging of her videos and her committed lyrics contributed to the success of her first album 'Brol'. In 2020, she won the 'Victoire de la musique for the year’s best live show' for her Brol tour. She returned in 2021 with her album 'Nonante-five' in reference to her year of birth (1995). 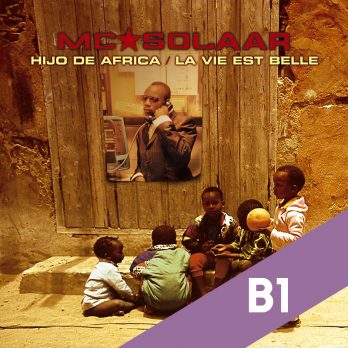 MC Solaar | Hijo de Africa On ‘Hijo de Africa’, MC Solaar declares his love of the African continent and denounces its under-development, colonialism, and the ... 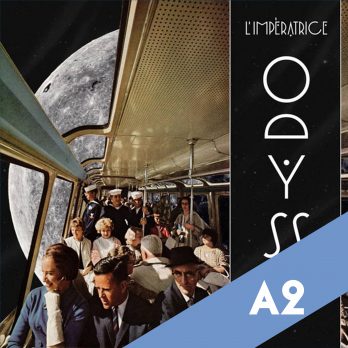