‘Corps Météo’ is a declaration of love between two people. The song is the second track of an EP that describes the evolution of a romantic relationship: the meeting, the beginnings where everything goes well and the break-up.

Elisa Erka wrote her first music to accompany theatrical shows. Even today, she has decided not to choose between her passions and is a singer, songwriter, actress and musician all at the same time. It was thanks to a childhood friend who worked in a record company that she embarked on her musical project and composed four tracks including 'Corps Météo'. 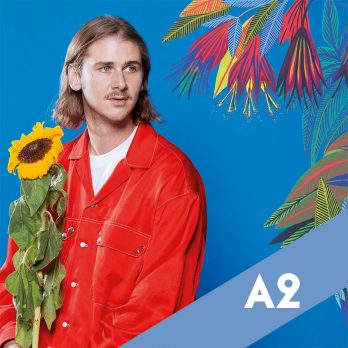 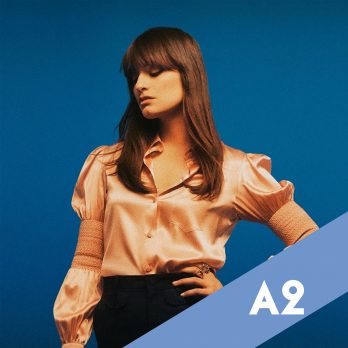 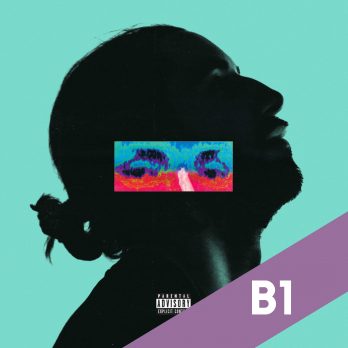 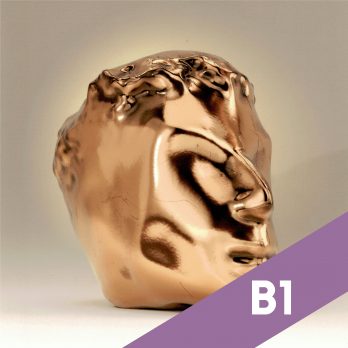 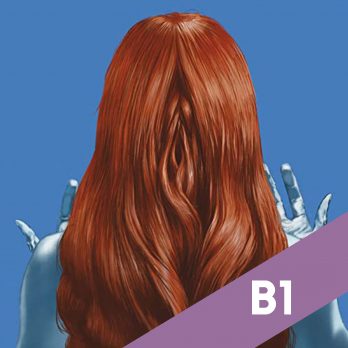