Love isn’t necessarily the appropriate word, but love’s creatures and its illusions are the inspiration behind the new album from Baxter Dury, Night Chancers.

While Dury’s last album, the acclaimed Prince of Tears, was a cinematic confessional, for his sixth studio album he’s adopted a more direct approach. While sketching people and situations, he drags us into the abyss before rising to an emotional conclusion.

Baxter Dury currently has European dates in the UK, Germany and the Netherlands scheduled for September and October. 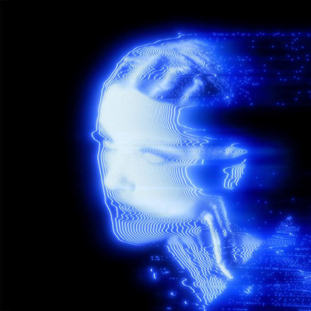 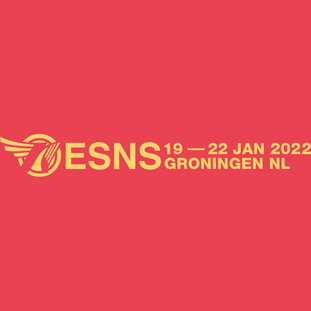