Starting out in 2009 in Perpignan, Southern France, The Limiñanas were originally better known in the US than in their home country. The duo of Lionel (guitars, keyboards, vocals) and Marie (drums, vocals) signed to Because Music in 2015 and haven’t looked back. 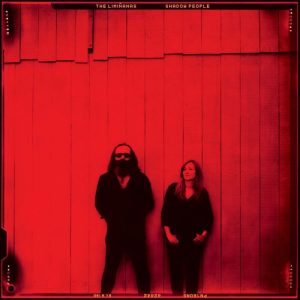 Catch the duo’s infectious garage rock epiphany near you in the UK this February: