From your sofa, you can discover some of the ‘Made in France’ artists who would have been taking to the stage for this year’s MaMA Festival! Thanks to France.tv you can watch six different sessions on their website for free, as a way of supporting the cancelled MaMA event.

This year’s festival was due to feature 130 concerts in ten different venues in the Pigalle-Montmartre quarter of Paris, and was highly anticipated by music fans this autumn. But because of the current situation the event, like many others, has had to be cancelled at short notice. Here are the artists whose sessions you can watch on France.tv. 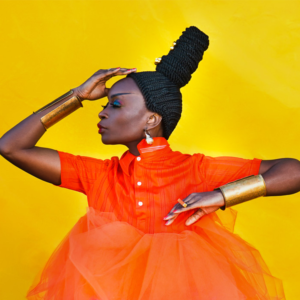 Poundo: You may have already heard the Franco-Senegalese singer working with Sting, Orelsan, Dadju or Gims. Blending trap, hip-hop and Mandingue music, she is now embarking on a solo career. 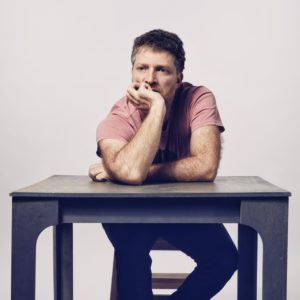 Naive New Beaters:A good dose of humour, pop hooks, rap and electro beats, and intoxicating melodies: that’s Naive New Beaters’ groovy recipe, one which has been brightening up the French pop landscape since the release of ‘Heal Tomorrow’ in 2016. 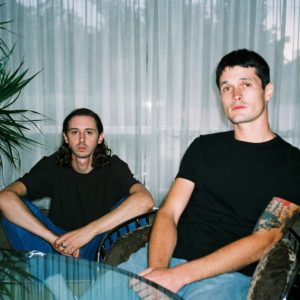 Fantomes: Drums, guitar and a lot of energy… Fantomes take their cues from the visual aesthetic and sound of 90s rock groups with a joyous and carefree nostalgia.

Elias Dris: Elias Dris’s sound is a feast for the senses. Her gentle voice, finely calibrated lyrics and rich folk melodies are like a gentle, melancholy perfume floating in the air. 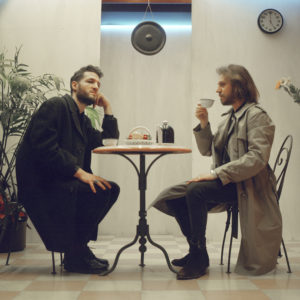 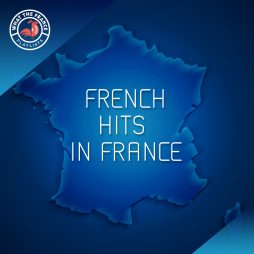 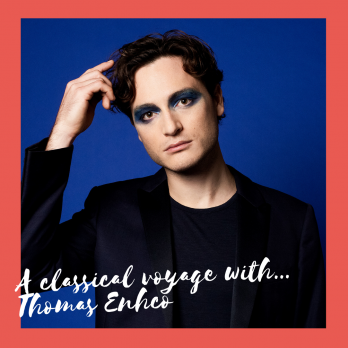 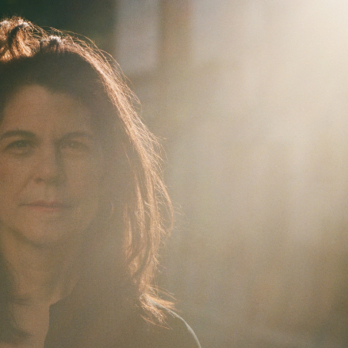