Do you love cinema? Us too! We’ve teamed up again with UniFrance to propose a soundtrack to your evenings during MyFrenchFilmFestival. As it does every year, MyFrenchFilmFestival sheds light on a new generation of French film makers and internet users around the world to share their love of French cinema. For this new edition, 20 short and feature-length films are available to be viewed.

With over 12 million views last year, from 200 territories, and a special ‘Stay Home’ edition during lockdown, MyFrenchFilmFestival is the leading online francophone film festival.

Its 11the edition takes place from 15th January to 15th February 2021. Comedies, romances, dramas, documentaries, animation, classics, VR, short films for children… films across all genres representing the diversity of French film are on the menu. 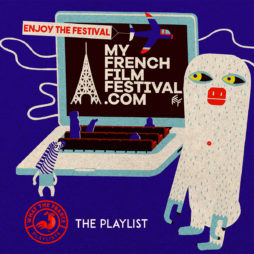 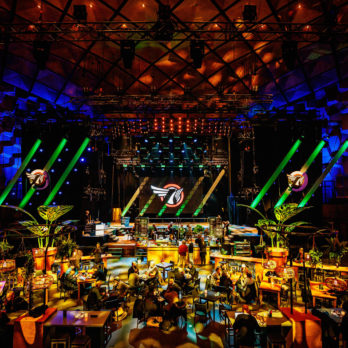 Eurosonic Noorderslag | The ‘Made in France’ artists Pop music is always on the move, defying borders and breaking down boundaries, and not just escaping the limits of countries an cities, but also the b... Event

What the France Night | Copenhagen 05.12.21 What The France is teaming up with All Things Live Denmark, DR Koncerthuset and Institut Français Danemark to present four ‘Made in France̵...
Show filters