2019 sees the 15th anniversary of the excellent Paris-based record label Nø Førmat at London’s EartH (Evolutionary Arts Hackney) on April 10. The label is famed for releasing consistently high quality eclectic global music (including Chilly Gonzales, Ballaké Sissoko to name a few). This event will be a special celebration of Nø Førmat’s output so far.

Grammy award winning Malian musician Oumou Sangaré will perform with a special trio for the intimate and unique surrounding of the EartH theatre. Nø Førmat’s hugely exciting new signing Cuban band Que Vola will also perform, for what will be their first UK performance.

Nø Førmat DJs will also be on the decks throughout the eve for what is set to be an unmissable event.

Book your tickets for the 10th of April here! 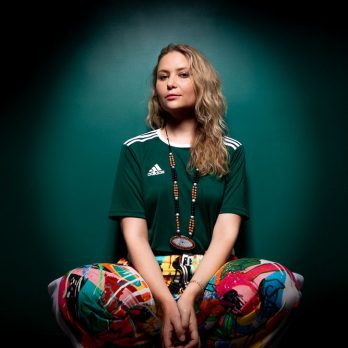 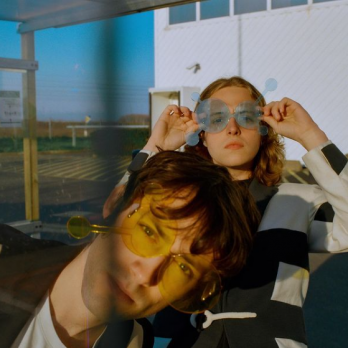 Kids Return | Tour and debut album announced for March 2022! Duo Kids Return will be touring in Europe and Northern American until June 2022. Their first album, recorded for the label of French booking agency À...
Show filters