The Great Escape | Final made in France names announced

Since its first edition in 2006, The Great Escape Festival has become the biggest showcase festival in UK (and one of the most important in Europe) and this year features over 500 artists from all over the world. 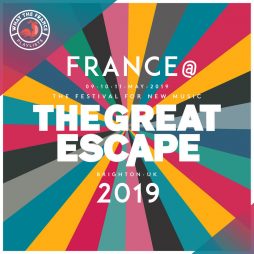 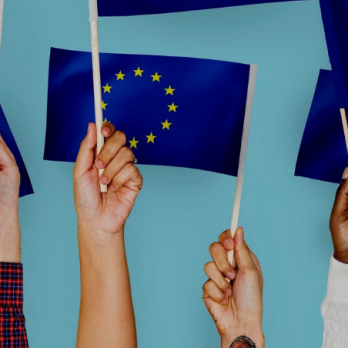 Europe Day 2021 | European artists in the spotlight Sunday 9th May is Europe Day! Organised by the EU to mark the anniversary of the foundation of the European Union, Europe Day is also the perfect occa... Event 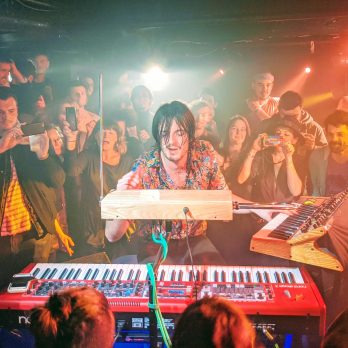