What the France is teaming up with FluxFM and Kaltblut for the sixth edition of the What the France Festival. For one night at the FluxBau venue, three ‘Made in France’ acts will be taking to the stage: songwriter and producer M.I.L.K. with his groovy, summery retro-pop, Buvette‘s cosmic electro-pop and Suzane, a free-spirited singer navigating between chanson and electro. But it’s no ordinary festival: tickets won’t be on sale and can only be obtained by taking part in our competition or via our media partners FluxFM and Kaltblut! 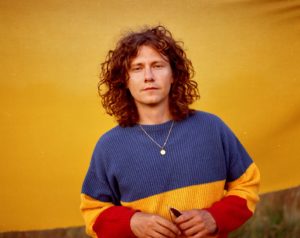 Singer-songwriter and producer Emil Wilk aka M.I.L.K. grew up in Bornholm, a small, volcanic Danish island in the middle of the Baltic Sea. Plugged into Copenhagen’s cultural scene, he earns a living as a maker of documentary films, films for children, adverts and music videos. With his first two EPs, however, M.I.L.K. has already had more than 15 million streams worldwide and won over international tastemakers like NME, CLASH, Hype Machine, Les Inrocks and NOWNESS. He has just released new single ‘Summer Freckles’. 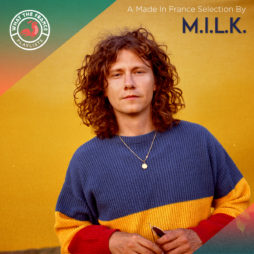 A Made In France Selection By M.I.L.K. 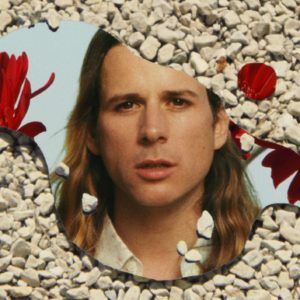 After the release of his ambitious 2016 album Elasticity, Buvette returns to the Pan European Recording label as a confirmed minimalist. The young Swiss artist has new music to share with us: through his collaboration with Apollo Noir, one of the most recent discoveries of cult label Tigersushi, he has taken his sound in new directions. The Life EP, released in March 2019, hints at the contours of the forthcoming album and new single ‘True Stories’ gives us another foretaste. Buvette lives in his own continuum, bending space and time to his will. 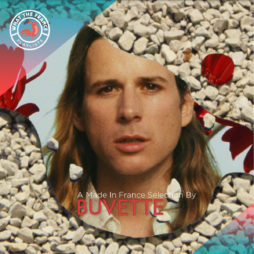 A Made In France Selection By Buvette 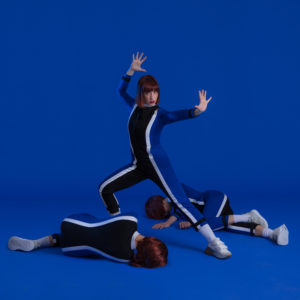 Suzane‘s describes herself as “a teller of true stories on an electronic original soundtrack”. She is the voice of the lucid and free youth – using words and her body as means of expressions. Suzane is a free spirit navigating through the electro-chanson scene.

After touring in Japan and China, she will make her debut in Germany at the What the France festival.

On the 28th November from 3pm to 4pm, FluxFM will be broadcasting an interview and live sessions with the artists.

To keep up to date with the festival, you can pop over to the dedicated Facebook event.