What The France Festival in Germany | Coming to Berlin and Hamburg on 8th and 9th December!

What the France, in collaboration with FluxFM and Arte presents the 7th edition of the What the France festival in Germany. For the first time, the event is taking place in two cities: on Wednesday 8th December it’s coming to FluxBau in Berlin and then on Thursday 9th December at the Club Häkken in Hamburg. It’s the opportunity to discover three ‘Made in France’ projects: Keep Dancing Inc, Laura Cahen and Kids Return!

Who are these three young people who just want to make you dance? They’re barely in their 20s, and though their music may be full of references from before some of them were born, Louis, Joseph and Gabrielle already seem to have the presence and the assurance of a British rock group. Their debut album, Embrace (2020), successfully combines electric guitars, synths and drum machines.

After a European tour with British band Blossoms and 30-odd dates across the channel, Keep Dancing Inc have established themselves as one of the best bands around. Etienne Daho has taken photos of them for an exhibition dedicated to the new wave of pop, and invited them to support him for one of his shows. Even though they describe themselves as anglophiles, Keep Dancing Inc belong entirely to the liberated generation of French rock groups that followed in the wake of Phoenix. 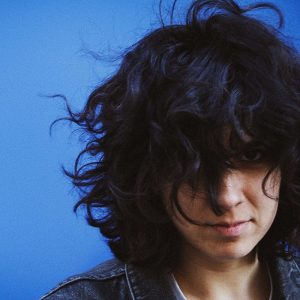 Laura Cahen arrives on stage with suitcase full of elements from classic chanson, trip hop and pop. Her music is characterised by a ‘positive’ melancholy, which can make you feel happy to feel said, because it means you’re alive. Her poetic lyrics take us to the heart of relationships, “because it feels good when it feels bad.”

Her new album, Une Fille, was released in May on PIAS/Le Label and was produced with Dan Levy – ex-member of indie-pop duo The Dø and also producer for Las Aves, Jeanne Added and Thomas Azier. Her single ‘La complainte du soleil’ also features on the soundtrack to animated film J’ai perdu mon corps, which was nominated for the Oscars last year. 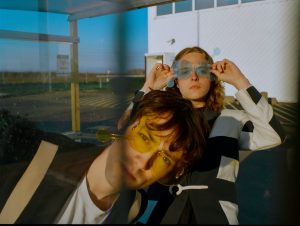 Kids Return is above all the story of a childhood friendship between Adrien Rozé and Clément Savoye. The two musicians met in Paris at the age of 13. As in the Takeshi Kitano film that inspired their name, the French duo speak of the depths that lie behind the apparent naivete of childhood, and the evocative power of nostalgia as it erases the boundary between joy and sadness.

Kids Return’s sound lies somewhere between the Californian pop of The Mamas & the Papas, Vladimir Cosma’s arrangements and the discrete atmospheres of Joe Hisaishi’s soundtracks. It draws on the energy of Blur and the vocal harmonies of MGMT, tackling their Anglo-Saxon influences with the precision and lightness of touch of groups like Air. The result is romantic, melancholy melodies, a laboratory where emotions are rendered as pictures.

You can find all the information about the Berlin and Hamburg shows on our Facebook page!

What The France Festival 2021 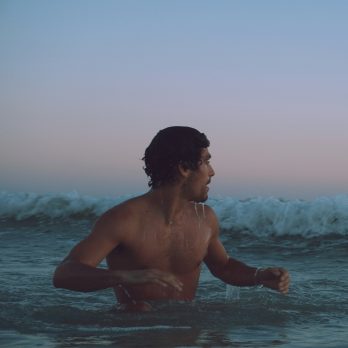