Zandari Festa is the biggest showcase festival in Korea and a key date for the main players in the Asian independent scene. Its 10th edition is going to a big party that begins on 10th October with ten Korean and ten international groups giving video performances that will be streamed on NAVER NOW.

For the occasion, Fléche Love  will represent France, listen here. 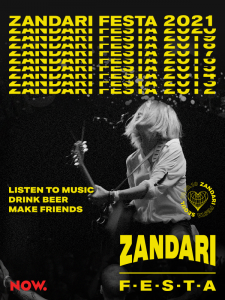 Flèche Love, real name is Amina Cadelli, heals her wounds by writing and producing her powerful music. Singing in English and Spanish, she likes to invite audiences into her visually bold and strange world that traverses cultures: Japanese kimonos, oriental jewellery, traditional protective Berber tattoos. The songs tells her story, releasing her imagination and her unceasing quest for spirituality. “Flèche Love is the best version of myself,” she says. Between shadow and light, electronic soul and futuristic RnB, West, East and Latin America, Flèche Love is blazing her own trail. 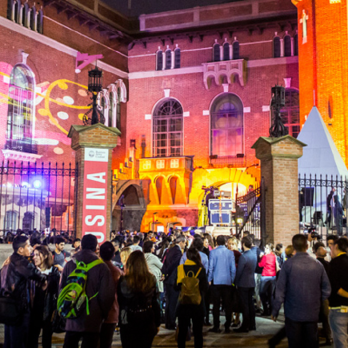 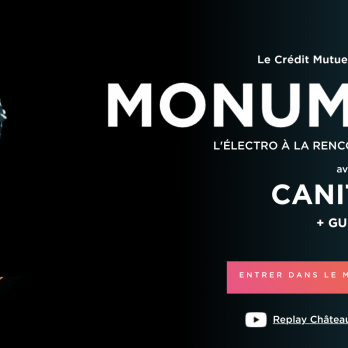