This track by Soprano pays homage to people who work every day to make other people’s lives more beautiful.

Saïd M'Roumbaba, better know by the name Soprano, is a French rapper and singer-songwriter born on 14th January 1979 in Marseille. In 1995 he started a group with middle school friends called Psy 4 de la Rime and came to the attention of the group IAM. In 2007 his career took off with the release of his first solo album 'Puisqu’il faut vivre' which sold over 200 000 copies and was double gold certified. Between 2010 and 2017, Soprano released two more albums which are both hugely successful. In November 2018, he released 'Phoenix' which was certified gold in the space of ten days. In November 2020, he announced his next album 'Chasseurs d’étoiles' as well a tour of French stadiums. 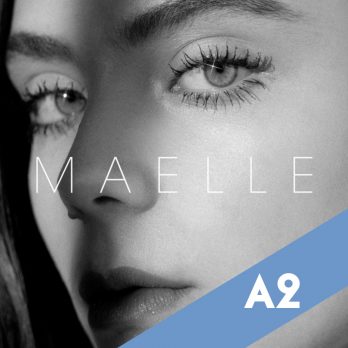 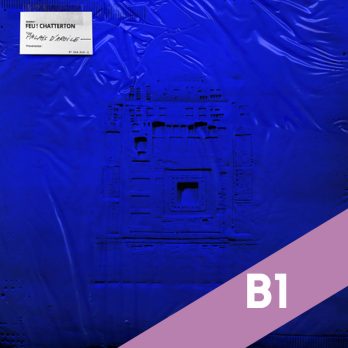 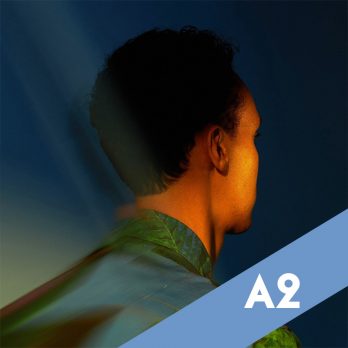 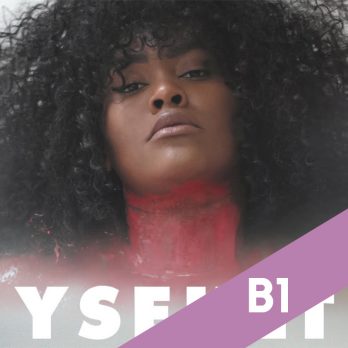 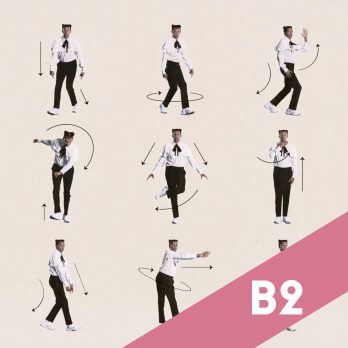 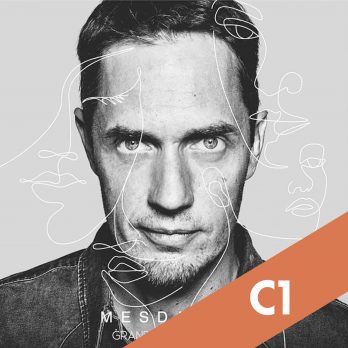 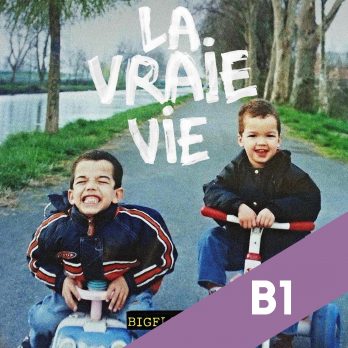 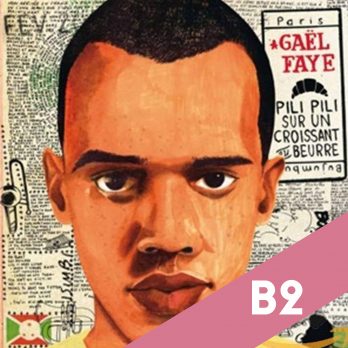