ADF have been active since 1993 and are still resolutely British even though the label that has released the track is… 100% French! The satirical track – a reminder that UK history has been marked by numerous waves of immigration – is taken from the album Access Denied, released under exclusive license by the French label X-Ray Production in September of last year. ‘Comin’ Over Here’ was subsequently released in December on an EP along with multiple different versions of the same track. The single also hit N° 1 on the iTunes UK download chart, the Amazon download chart and the MTV UK download chart, and N°2 of the Big Top 40 (https://bigtop40.com). All the proceeds from the single go to Kran (Kent Refugee Action Network) which helps refugees. The label, X-Ray Production, which also operates as a publisher and touring agent, also works with the likes of The Architect, L’Entourloop, Kiz, La Yégros, Tambour Battant and Manudigital. 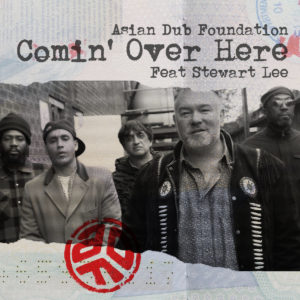 You can find the single ‘Comin’ Over Here’ as well as an exclusive What The France playlist featuring music selected by the band. 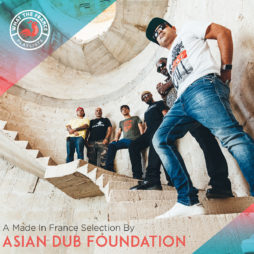 A Made In France Selection By Asian Dub Foundation 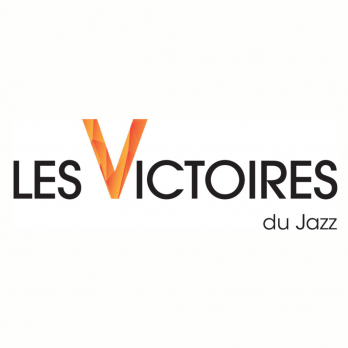 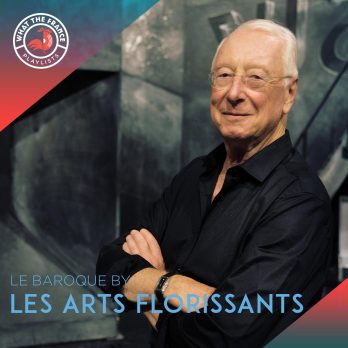