Louane | An Interview for What the France!

Louane broke out in 2013 as a participant in the French casting show “The Voice, la plus belle voix”. With her single “Avenir”, she made it to number three in the German singles charts in 2014, and the song even reached number one in the French charts. So far, she has released two studio albums, both also landed at number one in the French album charts. The album Chambre 12, released in 2015, went double diamond in France. Her 2017 album Louane went triple platinum in France. Her third album Joie de Vivre was released on October 23.

In addition to her career as a singer, Louane is also active as an actress. For her role in “La famille Bélier“, she was awarded the César for Best Young Actress in 2015. In 2017, she lent her voice to one of the main characters in the animated film “Sahara.” Also in 2017, she had a role in the historical film “Nos Patriotes” which was released in France.

During the lockdown in France, Louane answered our questions from her room.

Discover the interview with Louane here!

Don’t miss the playlist created by Louane with her favorite “Made in France” tracks!

A Made in France Selection By Louane 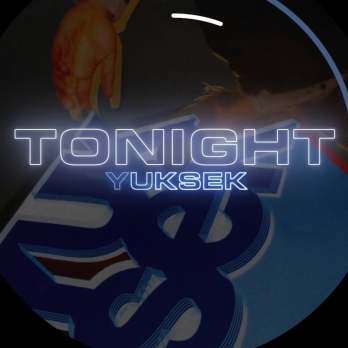 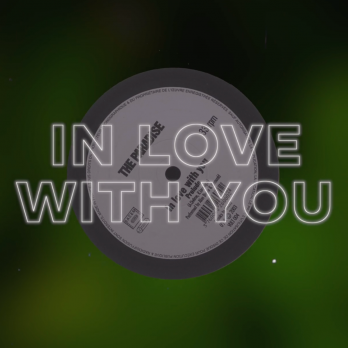 Once Upon A Track – ‘In Love With You’ by The Paradise Having created a series of emblematic dance tracks with Fred Falke at the beginning of the 2000s, Alan Braxe changed tack and released a dance hymn in...
Show filters