For the next release in his ‘Meets’ series, French dub pioneer Brain Damage presents Beyond The Blue – a collaboration with none other than legendary Jamaican deejay Big Youth, who rose to prominence in the 70s as one of the founders of ‘toasting’. Legendary producer and engineer Samuel Clayton Jr (The Rolling Stones, Groundation, Sebastian Sturm), who sadly died during the recording sessions in March 2020, was also involved.

Martin Nathas aka Brain Damage is one of the pioneers of the French electronic dub scene that flourished at the end of the 90s, along with groups like High Tone and Kaly Live Dub. Over 20 years he has released 14 albums, including collaborations with Vibronics, High Tone and Harrison Stafford. With producer and long-term collaborator Samuel Clayton Jr, he went to Kingston in March 2020 to work on a new album with the legendary Big Youth and his producer Stephen Stewart in the celebrated Anchor Studios. Nathas had to leave after just two days due to an illness in the family, which turned out to be Covid-19.

Clayton Jr. et Steward finished the recordings with Big Youth in Jamaica before Nathas informed them about the positive result for Covid. It transpired that all three had been infected, and the result was the premature death of Samuel Clayton Jr. Brain Damage and Stephen Stewart completed the album at the request of Clayton Jr. and his family, kept apart by the quarantine conditions in Kingston and Paris. Despite the dramatic circumstances, the resulting album is a successful blend of reggae, dub and influences from jazz, blues, ska and rocksteady, with Big Youth reviving his 70s glory days. 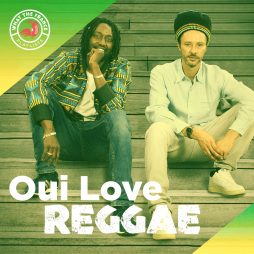 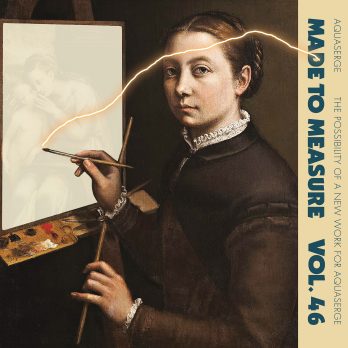