Laura Cahen | Her exclusive What The France playlist for the Fête de la Musique!

Laura Cahen is a French singer-songwriter, born in Nancy in 1990. In the early 2000s, she began her career as part of the duo Deux Z’elles, who combined guitar and double bass, while she studied singing at Nancy’s Music Academy International. At the same time she started working on a solo project and released a first, eponymous EP in 2012. The next year, she was selected by talent development programmes FAIR and Les Inouïs du Printemps de Bourges. Her second EP, called O, was released in 2015 and accompanied by a 7-inch, featuring the tracks ‘Réverbère’ and ‘Roseaux’. Two years later it was time for a debut album, Nord, which picked up a jury prize from the prestigious Académie Charles-Cros. Her most recent album, Une Fille,was released in 2021 and features a duet with Yael Naïm, ‘Coquelicot’, and the single ‘Poussière’ which has been streamed nearly 1.3 million times on Spotify. 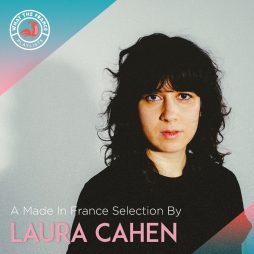 A Made In France Selection By Laura Cahen 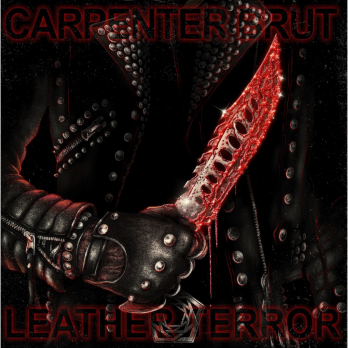 Carpenter Brut | His exclusive What The France playlist! Franck Hueso, better known under his stage name Carpenter Brut, is a French artist who specialises in electronic music and the founder of the No Quart... Curator 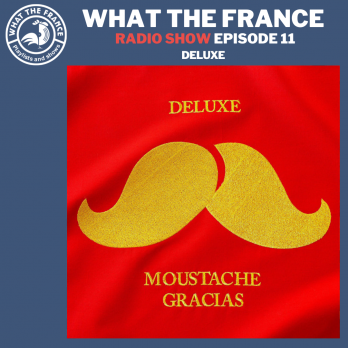