Following the release of his album Addicted To You the artist will join us for a very private Zoom Apero on Wednesday June 10th, 7pm AEST. (*limited to 15 people)

To win access to the session, please enter the competition at the bottom of this page. Winners will be announced on Wednesday June 3rd.

What’s in it for the winners?

Invite some friends round (yes we can now!), Pour yourself a (few) glasses of wine, nice bread, great cheese and connect to ZOOM.

The artist will perform a few songs for you and 14 other VIPs across Australia, you will then have the chance to chat directly with Ben. and ask him some questions.

How does that sound?

Addicted to You is an unmistakable call to love, a magic potion that tears down the boundaries between R’n’B and hip hop, jazz and pop, shot through with echoes of soul and reggae. Ten years after a debut that announced the arrival of this extraordinary, soul-infused singer, the artist is back with a new album, a new sound and a new name. 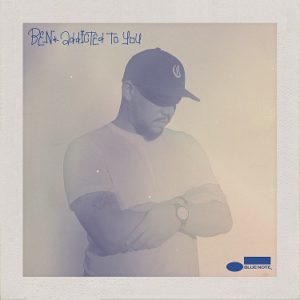 “I’d formed a really strong bond with the public and I thought it was finally time to get even closer, to move on to a more direct relationship,”

Ben l’Oncle Soul is the past. Now he is just Ben., no longer the same character he created at the start of his musical career. “I’d formed a really strong bond with the public and I thought it was finally time to get even closer, to move on to a more direct relationship,” he explains. Ben. is a timeless name – simple, clear and lacking the nostalgic resonance of an uncle, although he remains as soulful as ever.

The good news is that this isn’t merely a name change; his sound has evolved as well. The Album reflects his musical passions as a teenager, from Method Man to Lauryn Hill, Wu Tang Clan to Robert Glasper’s jazz and 90s R’n’B artists like Usher, TLC, Maxwell and Aaliyah.

Over 300 songs in three days

Despite his decision to produce this album alone, Ben. wanted to work with new people he encountered in the most spontaneous of ways, so he put out an appeal on social media. Anyone with a good sound was invited to try their luck. He received over 300 songs in three days…

“We listened to everything blind, and very quickly came up with a selection. The album is the fruit of the ones that captivated us instantly, regardless of their genre.”

Bowled over by a melody, rhythm or arrangement, Ben. put his trust in several songs, resulting in an eclectic track-list from several different writers and beatmakers including Twigg, Bastien Cabezon, Gunnar Ellwanger and Thomas Broussard.

The result is a wonderful eleven tracks album, some of which we look at it more detail below.

Discover some of the tracks

Despite releasing music in both French and English, building a bridge between two languages he loves, Addicted To You is sung entirely in English. However, Hip Hop legends IAM join Ben. on track ‘All My Life’, injecting French culture into the album.

Written during his wife’s pregnancy, the track focuses on fatherhood and was designed as a duet. Yuna was the obvious choice for vocals, with “her fragile voice, crystal clear but possessing real strength.”

A bit of history

Ben first gained attention in 2010 with his album Ben L’Oncle Soul. This included a cover of The White Stripes’ song ‘Seven Nation Army’ as the album’s lead single, launching the LP into a top five position on the French album chart. 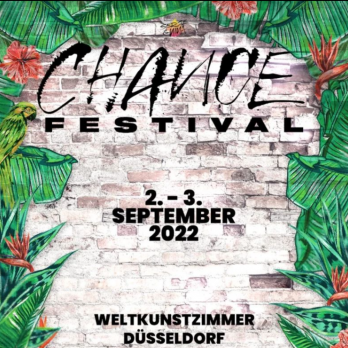 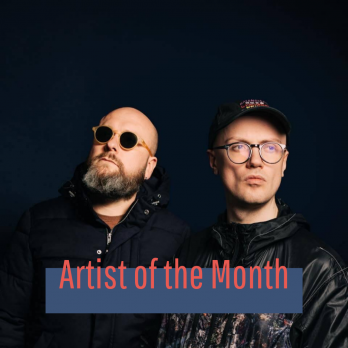