Working with a cast of collaborators from around the world, they’ve come up with a haunting hip hop sound that blends industrial and ambient sounds with killer breaks. 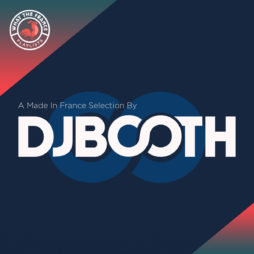 A Made In France Selection by DJBooth