Grammy Awards 2021 | The ‘Made in France’ nominees

The 63rd GRAMMY Awards ceremony is approaching fast and will be aired on 14th march on CBS, and the nominations are already in! This year no fewer than three ‘Made in France’ artists and four French nominees are among the names.

Without further ado, here are the names:

As well as Alexandre Desplat for his piece Plumfield (Sony Classical), from the soundtrack for ‘Little Women’ in the Best Instrumental Composition category. 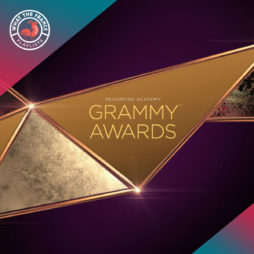 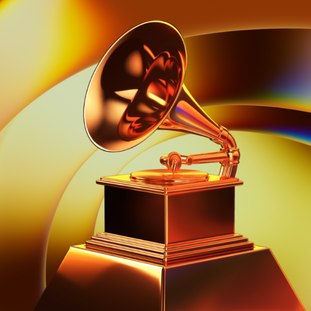 Grammy Awards 2022 | The ‘Made in France’ nominees The 64th GRAMMY Awards are approaching, with the ceremony taking place in Los Angeles on 31 January 2022, and the nominations are already in. Among th... Award 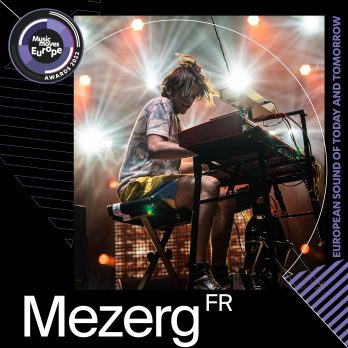