With its poetic and autobiographical lyrics, Tempéraments skillfully mixes up tones and atmospheres, moods and colours. Listen to the album below: 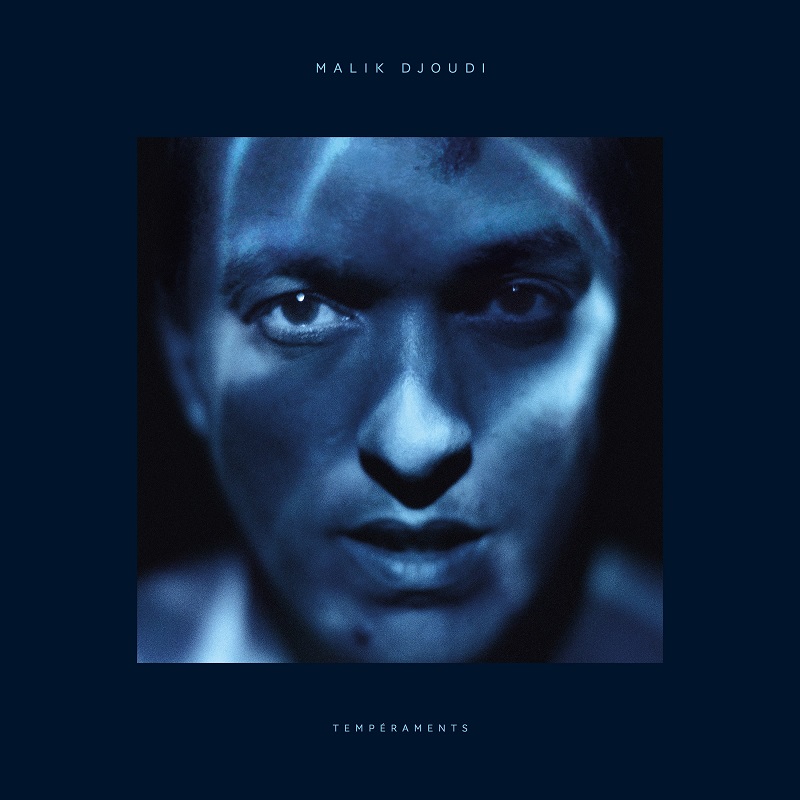 Tempéraments is out today via Cinq7.

Listen to Malik Djoudi and other French Pop talents in our ‘Pop The Champagne‘ playlist:

Malik Djoudi will perform at London’s The Pickle Factory next week, on March 27th. Make sure you don’t miss out by getting your tickets below!