In anticipation of new album Banane Bleue, due for release in February, Frànçois & The Atlas Mountains have released the single ‘Coucou’.

‘Coucou’ sets the tone for Banana Bleue. It tells the story of the end of a failed relationship, but all the while exploring the nuances of the French language. Frànçois says of the song: “I hate the word ‘coucou’ because for me it expresses a sort of uncaring naivety, something slightly fake. It’s even more absurd when it comes from someone with whom you were madly in love.”

Banane Bleue is a nomadic and truly European album, recorded in studios in Berlin, Athens and Paris. 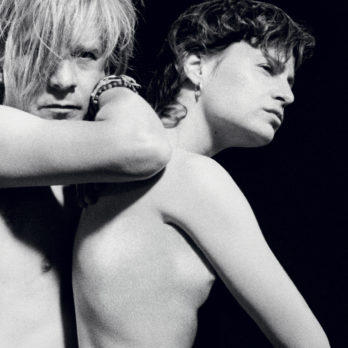 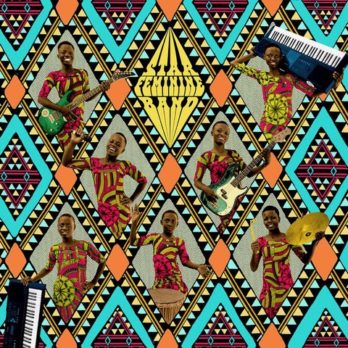